On Friday, China’s central bank, the PBOC, posted a brief note on its website to indicate that it would publish a new and broad measure of the renminbi exchange rate, which it dubbed the "RMB Index". The intention of the move is to encourage the market to tear its focus away from the USD/renminbi exchange rate that has always dominated China’s currency policy. The move came at the culmination of a week that saw the most significant weakening of the renminbi since China dramatically changed its exchange rate regime in August, with a step-devaluation versus the US dollar and shift, in theory at least, to a free floating regime only constrained by daily volatility limits.

The move makes eminent practical sense, given that China has announced an intention to move toward a more market-based exchange rate. And the new RMB Index is far more representative of china’s trade exposures, and includes a mere 26.4% weighting for the US dollar. But markets did not take kindly to the PBOC’s announcement on Friday, as already nervous equity markets were sent into a tailspin. That’s because the market knows that China always has an agenda when it unveils important policy moves.
And there are two ways to interpret the intent of this move – particularly its timing. First, and most simply, the market is afraid that this move suggests some new sense of urgency in the Chinese leadership due to the weakness in the domestic economy, which is suffering the deflationary effects of enormous over-capacity, and the RMB’s linkage to the strong USD has weakened China’s competitiveness. By making this move to remove the focus from the USD/RMB exchange rate, it clears the way for a far more aggressive devaluation of the currency versus the US dollar, as China can now trumpet that it isn’t focusing on the US exchange rate, but can say that "it is all about the basket/RMB Index".

The second way to spin the move – particularly its timing a mere few days before the US FOMC meeting, is that China is sending a shot across the Yellen Fed’s bow as the Fed reaches for the rate hike lever for the first time in more than nine years. The idea here is that China is actually still very dependent on the USD/RMB exchange rate, and wants to keep monetary policy domestically as easy as possible, which is made very difficult by a US Fed moving to withdraw monetary accommodation.

China’s aggressive weakening of the RMB last week, together with this announcement might engender fresh fears of deflation that stay the Fed’s hand - if not tomorrow, then at least forcing the Fed to maintain an extremely cautious forward guidance on the trajectory of Fed hikes to come. Regardless, this setup certainly provides a powerful case of déjà vu for markets after the chock RMB devaluation in August roiled global markets and clearly led to the Yellen Fed losing its cool and failing to hike rates in September.

omorrow, look for the FOMC to hike, but how does the Yellen Fed respond to China’s renewed gambit to manipulate ist guidance? 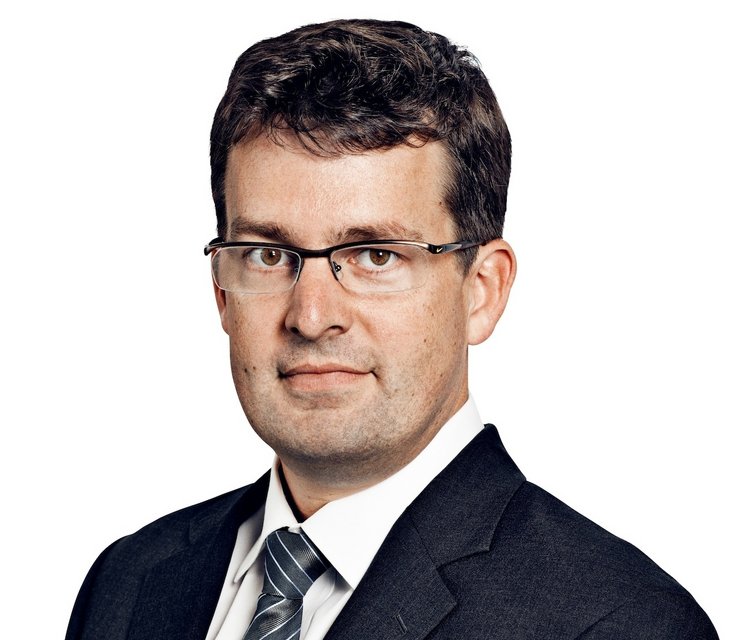 The recovery continues amid risks

It Really Is Different This Time
Related articles
Risk Academy