I am writing this chronicle from South Africa which is almost as far away from Europe and the constant and never ending Brexit talk as you can come. It's hard even here to avoid the turbulence and never ending 'need' for investors and media to understand what comes next.

The best analogy I can use is one from my extensive travels: When you arrive at an airport to check in, you have to pass security control when two options are at hand: The fast track or the slow version (economy class). Using the fast track gets you quicker to the gate and allows you pre-boarding, but what really should matter is that the actual flight time and route is the same for everyone in business and in economy. We arrive at EXACTLY the same time.

The point? What is now transpiring in an economic sense is that we have entered the fast track courtesy of Brexit, the selloff in GBP, the lowering of growth projections and in some places talk about reform and change which would have happened with or without the Leave vote.

The UK's problem remains their double deficit. The chronic budget and the current account deficits. The last time the UK ran a surplus on the current account was the year Italy won the World Cup in Spain and the top scorer was Paolo Rossi. you guessed it — 1982.

The UK also has the lowest productivity of the G7 countries together with Japan. Yes, the UK needs a lower GBP and desperately so and if the ERM crisis of 1992 is any guideline, what comes next for UK is more employment and stronger GDP as seen in this chart from the excellent research done by Societe General.

It would be naive to anticipate only positive changes from the increased political uncertainty but do realise that the slowdown in the UK but also Europe was happening before the surprise Leave result. 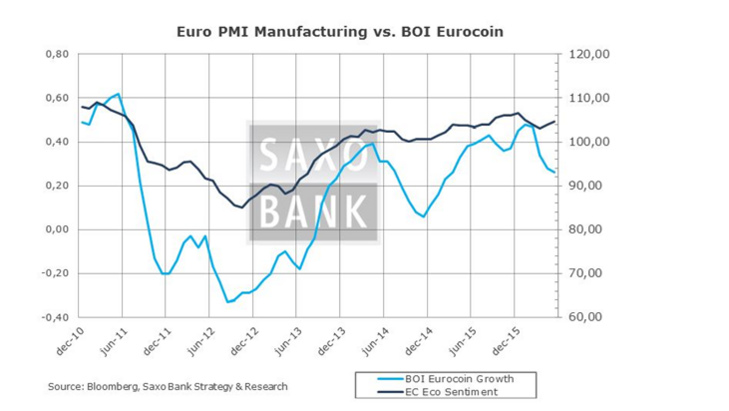 The much needed change that the voters indicated was needed will come, but the macro policymakers, the politicians and central bankers, will have one more attempt at selling us an economic model of more intervention and less rigid compliance with both the EU treaty and the economic laws:

For those of you who have forgotten your economics, one-on-one here is what five years in University should teach you:

The real drivers of growth are productivity, demographics, basic research and education and as little as possible red tape and intervention (no macro please).

This should be supported by a market model where capital is allocated to the highest margin return (This rule and the principle of compounding is the only thing you NEED to understand in economics).

Finally if this should be upheld by a Constitution which makes the legal system independent of government and based on respecting property right, human rights and freedom of speech.

Rather simple yet, let me ask you how many countries qualify in today's world? Few that I can think off.

The macro policymakers are now the economic equivalent of comical Ali, the Iraq Minister of information, who claimed on live tv during the invasion of Iraq in 1993, that Iraq and Saddam Hussein were winning the war against Nato troops while in the background, American forces were advancing within the frame.

The early response from EU and its leader has been one of 'sadness' and a rhetoric line which followed the totally inept scaremongering which preceded the vote.

Trust me, come end of next week everyone and their dogs will be looking for more soft and open-arm policies in discussions with the UK. I noticed that the Father of the EU former Chancellor Helmuth Kohl was out in German media this morning calling for exactly that: Kohl fordert 'Atempause' fur Europe.

The UK will be the largest country in population by 2030 in Europe, it has has the biggest military might and the single largest concentration of capital markets and talent outside the US - furthermore the UK runs a massive deficit with Europe, so if the European leaders wants a future Europe/NATO/EA without active participation by the UK military, capital markets, consumer demand, and deficit then please carry on acting like a bunch of cry babies.

The next macro response will have three tracks.

Major difference ... this leaves open a patchwork of deals and bartering where Italy's Matteo Renzi probably will be allowed to do state support for the banks (because if not, Europe will be under attack), Greece will get another free pass and France plus Club Med can again expand deficits not only in excess of 3% deficit but almost infinitely.

Yes, this a going to be total remake of the action taken post the fall out in March 2009.

The problem. We are saturated with low interest rates and QE, 75% of all QE goes to keep existing debt in place and with that being the number one priority, there is little scope or chances for capex and growth to come back. We have simply crowded out investment and productivity by trying to buy more time.

A dogmatic Fed and other major central banks will move deeper into negative yields.

The Fed started the year promising us, but not guaranteeing us that they would hikes rate 3-5 times in 2016. Now the market believes there is more chance of a cut than a hike next time the Fed moves. In the process, the Fed has become predictable (never listen to what it does, but act on what it does do - which most of time is nothing) and has lost what little credibility it had left in the process.

The Fed will not hike in 2016 and recession is now more than 60% likely as the Fed's own Labor Market Indicator continues to make new lows and the Conference Boards Leading Indicator goes down in sympathy. 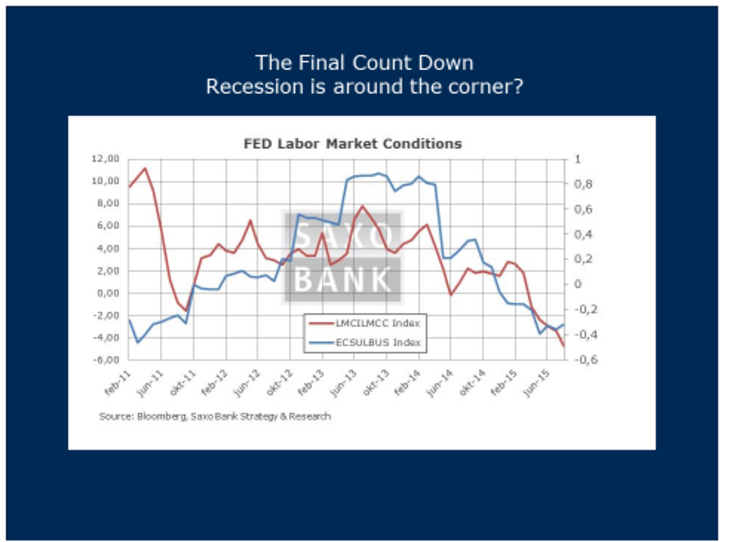 US corporation earnings is at its lowest since 2005 as my colleague Peter Garnry pointed out this week. In other words US will be lucky to get 1.5% growth this year and we remain more likely to see more downside if the above macro push fails either fails to materialise or get delayed or diluted by the usual compromises. 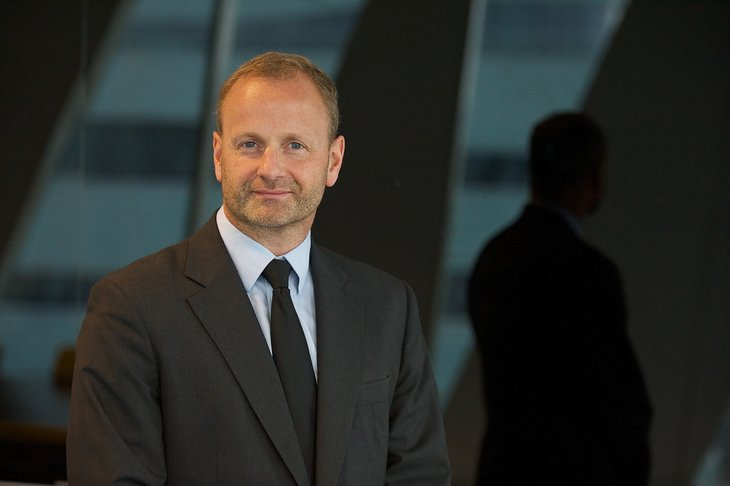