In an age of heightened and evolving regulatory expectations, financial institutions must not only comply with regulations, but also find the flexibility to respond quickly and effectively to future regulatory developments. The global financial crisis was the catalyst for an era of sweeping regulatory change that shows little sign of abating. Across the financial services industry, regulatory requirements are becoming broader in scope and more stringent.

After new regulations are enacted, it can take years before their practical implications become clear. Although the Dodd-Frank Wall Street Reform and Consumer Protection Act (Dodd-Frank Act) in the United States and Basel III were introduced several years ago, their rules are still being finalized. New regulatory developments include the US Federal Reserve’s Enhanced Prudential Standards (EPS), the European Central Bank (ECB) becoming the prudential supervisor of Eurozone banks, a new Banking Standards Review Council in the United Kingdom, and Solvency II becoming effective for European insurers in 2016.

The new regulatory landscape is placing demands on financial institutions in such areas as corporate governance, risk appetite, capital adequacy, stress tests, operational risk, technology data and information systems, and risk culture, to name only some areas of focus. As institutions prepare to comply, they will need the flexibility, in both their business models and compliance programs, to respond to the seemingly inevitable next round of reforms.

Deloitte’s Global risk management survey, ninth edition assesses the industry’s risk management practices and challenges in this period of reexamination. The survey was conducted in the second half of 2014 and includes responses from 71 financial services institutions around the world that operate across a range of financial sectors and with aggregate assets of almost US$18 trillion.

Figure 01: Does your organization currently have a CRO or equivalent? 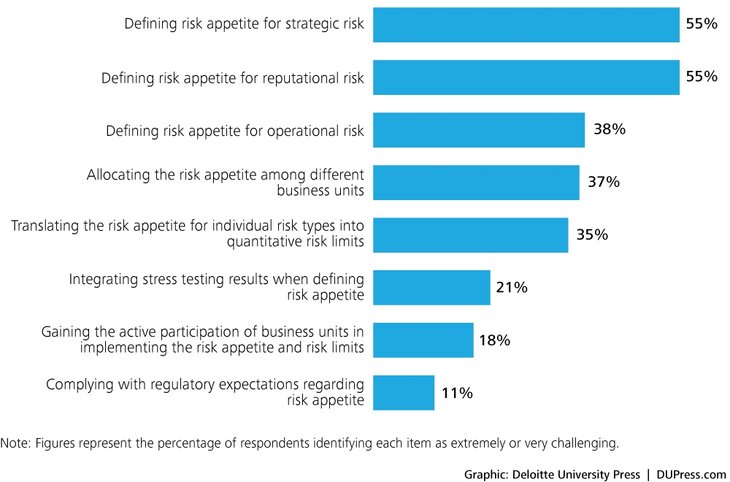 Figure 02: How challenging is each of the following in defining and implementing your organization's enterprise-level risk appetite statement? 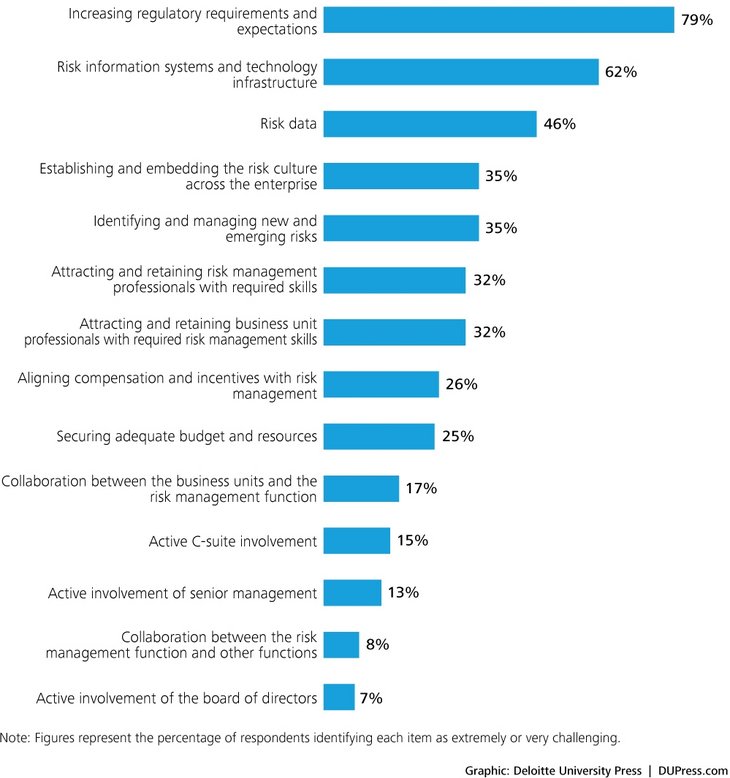 Figure 03: How challenging is each of the following for your company when managing risk? 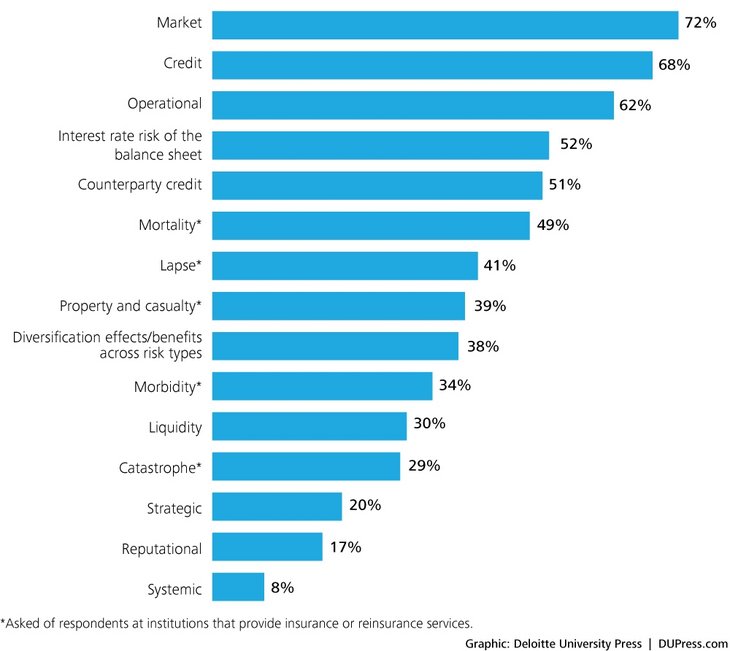 Figure 04: For which of the following risk types does your organization calculate economic capital?

Risks of international project insurance from a German perspective